Cape Town’s famous unfinished highway has long been an eyesore and a bit of a headache for the city. What to do with it?

The City of Cape Town recently allowed the CTICC to build a ramp and parking lot at one end, but long term plans for the removal/refurbishment could be decided by the end of the year.

One of the most exciting prospects is a proposal by postgraduate students from the UCT School of Architecture, Planning and Geomatics. The Foreshore [Re] Action plan sees the two ends of the unfinished highway being linked by an urban park. According to the proposal, the “concrete jungle will be transformed into an organic, vibrant foreshore, where nature intertwines with concrete, that promotes the environmental sustainability initiatives of future Cape Town.”

Whether something like this could actually happen, remains to be seen, but we’re all for more urban parks and recreation areas! 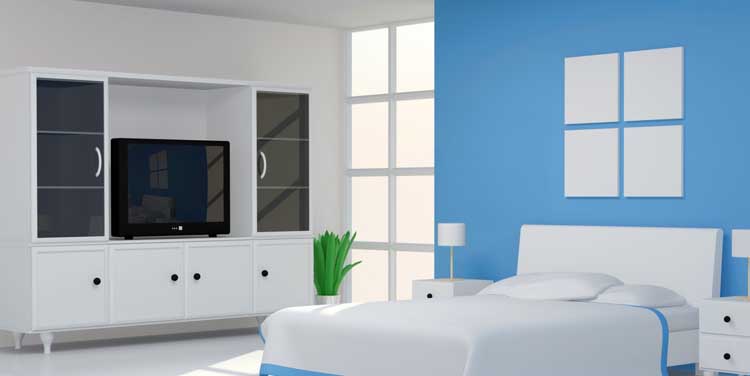